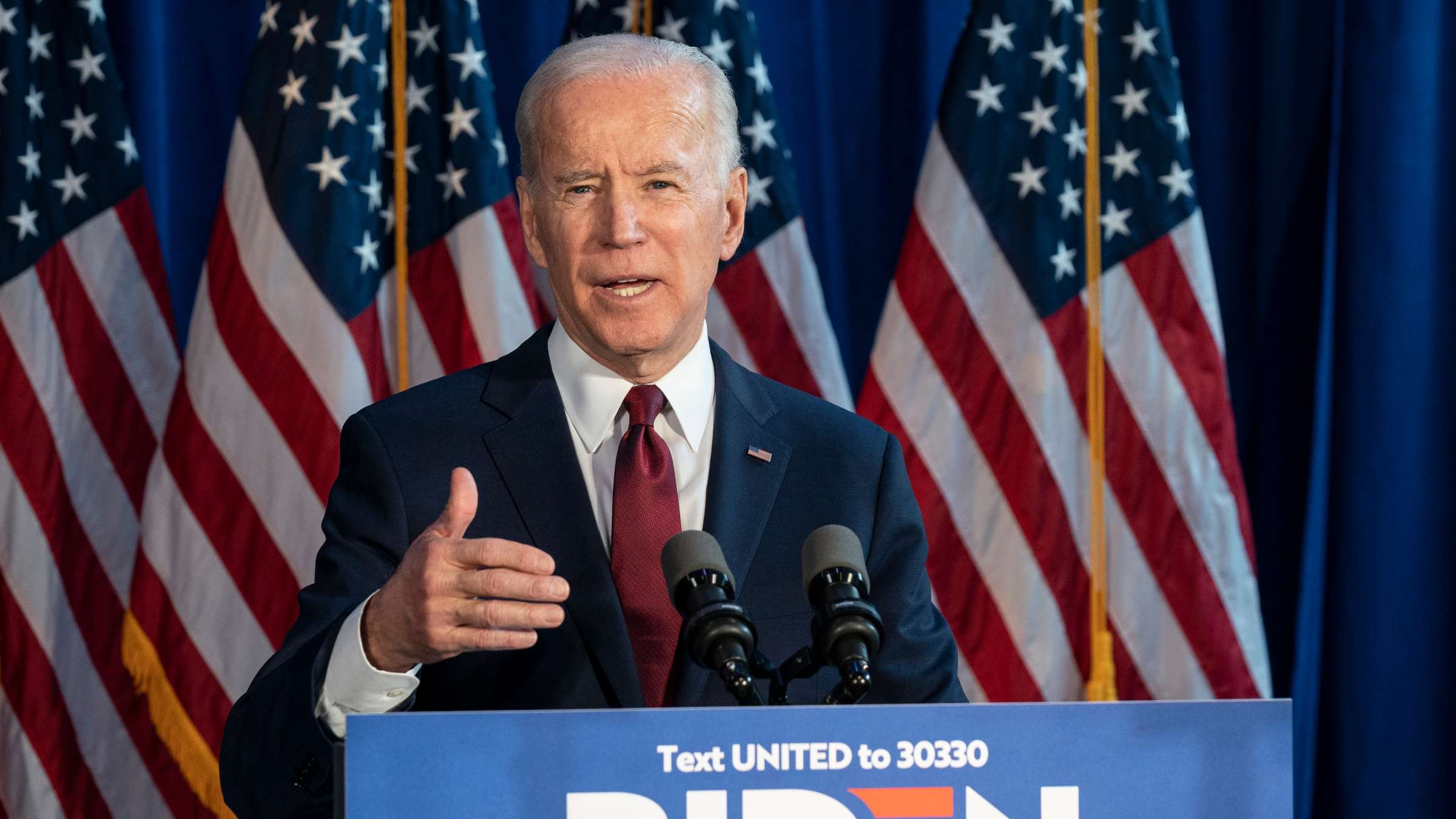 Climate-vulnerable nations know all too well that action on the climate emergency is just as important as a successful and affordable vaccine against COVID-19.

This year’s U.N. climate talks may have been postponed, but no one can take away the midnight reckoning that beckons on December 31 when the deadline expires for the submission of enhanced Nationally Determined Contributions (NDCs) – national climate action plans - under the Paris Agreement.

This is the first of the five-year cycles of NDC revision envisaged when the climate accord was adopted by consensus on December 12, 2015.

It is a make-or-break opportunity for the large industrial nations to demonstrate exactly what they are prepared to do to meet the commitment that many of them have made to be carbon-neutral by 2050.

The anxiety about the totality of what will emerge is understandable.

Over the last 12 months, much of the world has been pitched into a cauldron of death and destruction while trying to manage the response to a raging pandemic and multiple extreme weather events.

Millions of people have been displaced, lost their homes and jobs. Record-breaking storms have lashed coastlines from the Atlantic to the Pacific. Wildfires have burned out of control. Arctic sea ice has reached historic lows.

Greenhouse gas emissions have continued to rise, along with sea levels and global temperatures, as 2020 looks on course to be one of the warmest years on record.

According to UNEP’s new Emissions Gap Report, the world is still set for a catastrophic temperature rise in excess of 3°C this century - but a low-carbon pandemic recovery could cut 25% off the greenhouse emissions expected in 2030.

This brief sketch indicates why it is more important than ever that new measures to adapt to climate change feature alongside new commitments to reduce greenhouse gas emissions.

One way or another, the record levels of CO2 already in the atmosphere will be with us for centuries to come, generating untold changes in the climate and finding expression in extreme weather events.

NDCs embody efforts by each country not just to reduce national emissions, but also to adapt to climate change. The majority of NDCs highlight disaster risk reduction as a priority.

Another five-year deadline looms on December 31, which can impact greatly on the effectiveness or otherwise of NDCs, particularly in relation to climate change adaptation.

The stage was set for the Paris Agreement and the Sustainable Development Goals by the adoption of the wide-ranging Sendai Framework for Disaster Risk Reduction in March 2015.

The Sendai Framework includes a target to have national and local strategies for disaster risk reduction in place by the end of this year. To date, 93 UN member States have submitted them.

The focus of the Sendai Framework goes beyond climate change to include all man-made and natural hazards as well as related biological, environmental and technological hazards.

Through its emphasis on the importance of increased public understanding of disaster risk and strong institutions acting for the public good, the Sendai Framework seeks to encourage behavioural change towards the management of disaster risk.

It does not view climate change in isolation from all the other drivers of disaster risk that result from our insatiable appetite for consuming the Earth’s resources while letting the bill land on the tables of the poor or in the laps of future generations.

U.S. President-elect Joe Biden has recognised that by signaling a return to the Paris Agreement and by appointing John Kerry as his special presidential envoy for climate, a cabinet-level position with a seat on the National Security Council.

Dominica’s Prime Minister Roosevelt Skerrit recognised it when he announced his ambition for the island nation of 70,000 to become climate-resilient by 2030 with a focus on “changing mindsets and behaviours” and the establishment of a Climate Resilience Execution Agency.

Not every country is going to make the Sendai Framework deadline to submit a national strategy for disaster risk reduction, but many are working on it and there are plenty of examples they can draw on for inspiration. The world will be all the better for having them in place. This opinion piece was first published on Thomson Reuters Foundation News