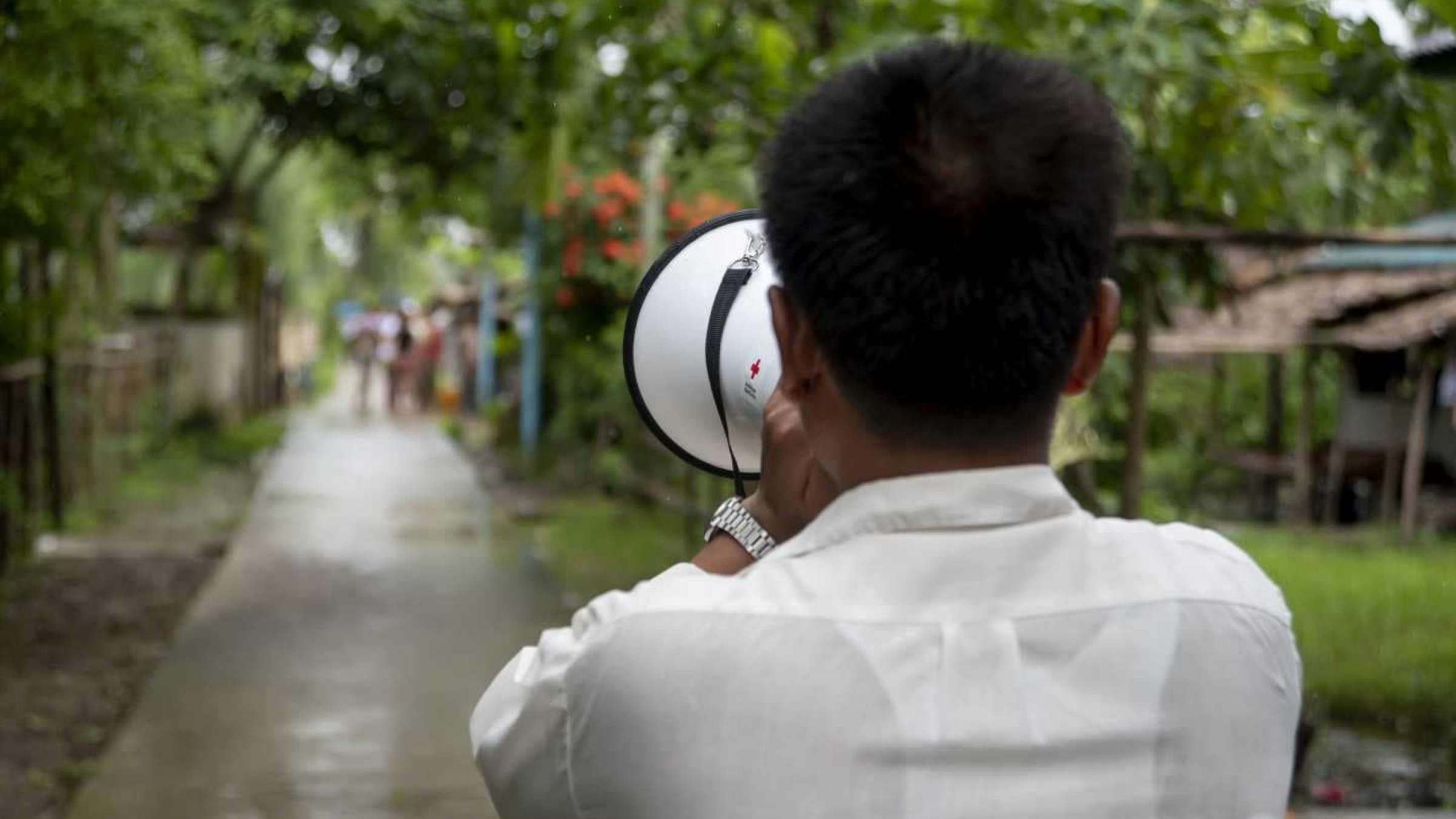 UN Secretary-General António Guterres said yesterday: “The world is failing to invest in protecting the lives and livelihoods of those on the front line. “Those who have done the least to cause the climate crisis are paying the highest price,” he added in a video message, calling for all countries to invest in early warning.

The UNDRR-WMO report provides recommendations to strengthen early warning and early action to cover all vulnerable groups, “but particularly in risk knowledge to better plan early warning systems and in building the capacity of at-risk communities for early action,” the press release added.

‘Second and third-order effects, including soil liquefaction after an earthquake or a landslide and disease after heavy rainfall’

IFRS Secretary General Jagan Chapagain tweeted yesterday that his message for the international day was to “invest in early warning and early action, especially for the most vulnerable communities.

IFRC Global Anticipatory Action Coordinator Gantsetseg Gantulga adds: “Extreme-weather events don’t have to turn into humanitarian tragedies. When communities are warned ahead of disasters and able to take action, countless lives can be saved.

“As the biggest disaster risk reduction actor in the world, the IFRC network designs early warning systems with communities for communities, and also works closely with meteorological services and governments to ensure early action.

“On International Day for Disaster Risk Reduction and ahead of COP27, the IFRC urges world leaders to invest in clear warning messages that translate into anticipatory action and reach the most vulnerable and remote communities.”

An action plan on how to increase global coverage of early warning will be presented by the WMO at COP27 in Sharm El-Sheikh, Egypt, next month.