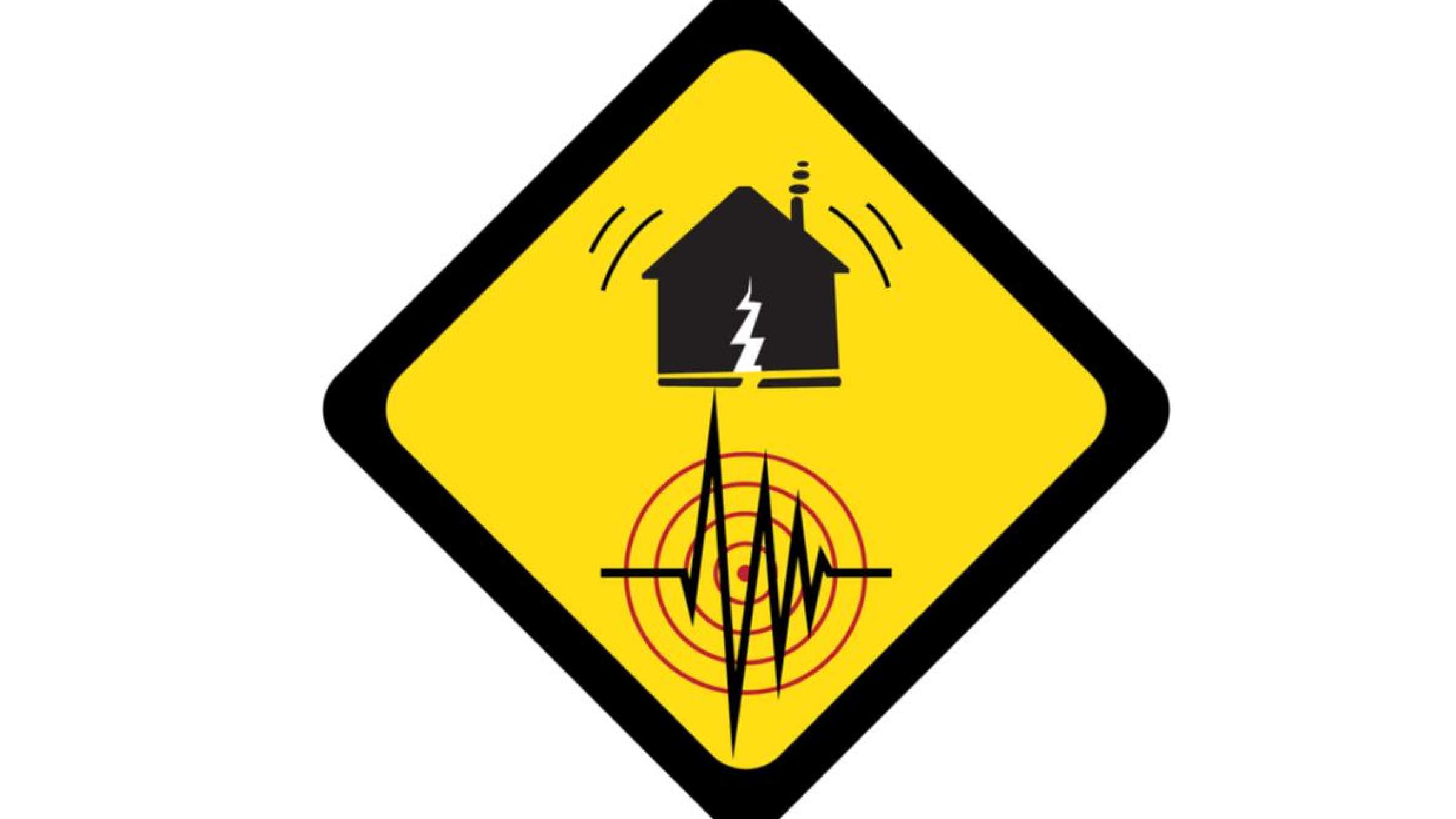 A new study led by USGS and Costa Rican researchers demonstrates how Earthquake Early Warning using smartphone technology can be both inexpensive and effective for millions of people.

In late 2019, a research team assembled 82 smartphones, strapped them to walls and floors in buildings across Costa Rica and waited six months. After a careful analysis, they discovered that they had created an effective and inexpensive Earthquake Early Warning system that could provide communities with up to tens of seconds of warning that an earthquake occurred and shaking is imminent.

“We wanted to explore the inexpensive end of the Earthquake Early Warning spectrum,” Benjamin Brooks, lead author and USGS research geophysicist, said. “It turns out that the system can also be quite effective at that end of the spectrum, too,” he said.

Out of your pocket, onto the floor

A smartphone for earthquake early warning boxed and plugged in to a wall in Costa Rica. (Public domain.)

Building on previous research that first tested smartphone sensors for earthquake early warning, the new study moved smartphones from jostling pockets to stationary floors and walls. Instead of relying on crowdsourced data, the new approach relies on a fixed smartphone network.

“The smartphones stopped being telephones,” said Marino Protti, director of the Costa Rica Volcanological and Seismological Observatory at the National University (OVSICORI-UNA) and co-author of the study. Instead, the phones’ on-board accelerometers, or mini motion sensors, captured the acceleration of the ground as earthquake waves propagated from an earthquake’s epicenter.

Over a six-month period from December 2019 to June 2020, the Alerta Sismica Temprana Utilizando Telefonos Inteligentes network successfully captured five magnitude-4.8 - 5.3 earthquakes across Costa Rica and sent a short, labeled message with enough time for a group of beta testers to be able to take a protective action, like drop, cover and hold on.

However, the Costa Rican smartphone network also detected two quakes by p-waves, which is comparable to scientific-grade networks and encouraging for potential similar systems in the future. The network sensed three quakes by s-waves, which means there would have been a shorter, but still beneficial, amount of warning time.

The smartphone network is intended for strong motion quakes. Although data from Costa Rica’s scientific-grade network were not used in this study, data from the former helped validate data from the latter.

In addition to beautiful tropical beaches, Costa Rica also offers an ideal setting to test an Earthquake Early Warning system. The country experiences over 1,000 earthquakes a month, of which 15 can usually be felt. “We have the best tectonic laboratory in the world,” Protti said.

The Central American country’s seismic hazard is primarily due to the subduction of the Cocos plate below the Caribbean and Panama plates along the Middle America Trench.

The team prioritized installing the smartphones in areas to best detect and warn for Middle America Trench earthquakes, which have the highest probability of affecting the largest percentage of the population, especially in San Jose.

While the smartphones were collecting information across Costa Rica, scientists in California processed the data.

“This international work has been funded since its inception 5 years ago by the USAID Bureau of Humanitarian Assistance,” Brooks said. “The project aligns with its and USGS interests of international scientific and technological capacity and relationship building.”

The team is particularly excited for the smartphone network’s potential to provide Earthquake Early Warning capabilities to countries with limited resources. "Our project shows that a resource-limited country could provide the sensing necessary to implement some form of earthquake alerting with smartphones from the local mall, for example,” Brooks said.

For next steps, the researchers plan to invite approximately 1,000 people in Costa Rica to test a new app that will use data from the smartphone and scientific-grade network to send alerts. “The tricky and most important aspect to take into account is determining how people will respond to and interact with alerting systems,” Brooks said.

Attachments
Download file
Related information
Related links
You, your smartphone and the Big One: How to digitally prepare for the next big earthquake
Italy: Smartphone-powered earthquake detectors could help direct first responders in an emergency
Detecting earthquakes with your smartphone
A new simplified intensity scale to describe earthquakes and impacts with a smartphone app
Keywords
Hazards
Earthquake
Themes
Early Warning
Science and Technology
Country & Region
Costa Rica