A first step to zero climate disasters is early warning 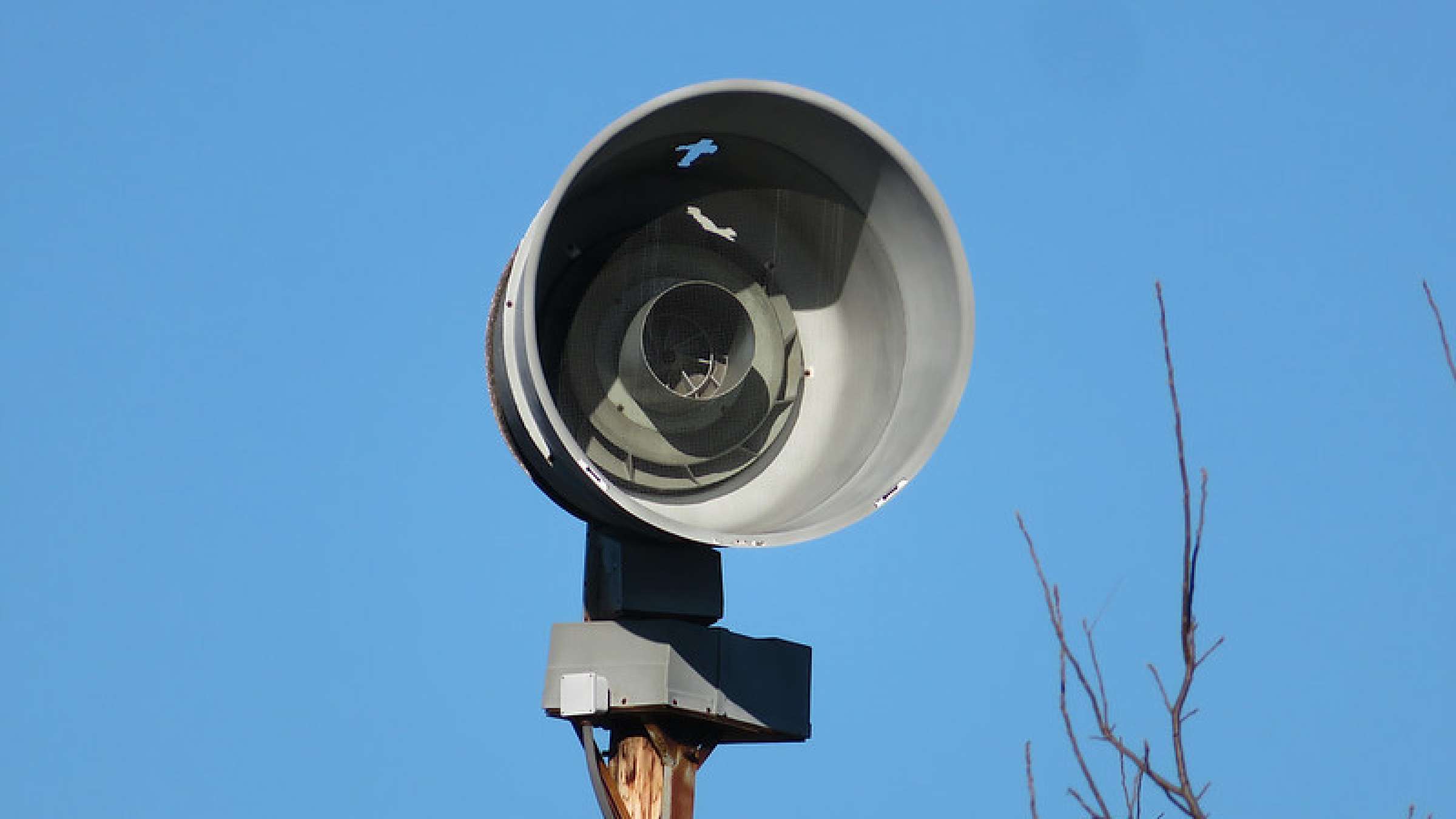 When the UN Secretary-General, António Guterres, toured the damage caused by the recent floods in Pakistan, he called the devastation “climate carnage.” The country is struggling with its worst climate disaster in recorded history, with a death toll of nearly 1,700 as of the beginning of October. It will probably be months until the final number of deaths is known.

What is known, however, is that the death toll could have been much higher if not for the early warnings issued by the Pakistani authorities.

Despite the evidence of this benefit, only half of the countries of the world have in place an early warning system to guard against multiple hazards.

The numbers are even worse for poorer countries, as less than half of the Least Developed Countries and only one-third of Small Island Developing States have such systems.

As extreme weather events become more common around the world, this means millions are being put in harm’s way.

This is why the Sendai Framework for Disaster Risk Reduction, the global blueprint to reduce disaster risks and losses adopted by UN Member States in 2015, sets the expansion of early warning systems as a global target to be achieved by 2030.

There is now increased momentum thanks to a goal set by the UN Secretary-General that every single person on the planet be covered by an early warning system by the year 2027.

This is a chance to urgently marshal international support for developing countries to create worldwide coverage and to leverage financing to fill the gaps in the basic global observing system, upon which early warnings depend.

To this end, the report identifies three broad areas to make an early warning system effective so that it reaches the ‘last mile,’ saving the lives of everyone.

First, improve risk knowledge and preparedness, in particular, at the local community level.

In other words, we need to strengthen countries’ ability to understand what the weather will DO (and not just BE) and ensure that exposed populations take early action once warnings are issued.

Early warning systems are only as effective as their ability to mobilize people to take early action and bring them out of danger. We need to close this ‘last mile,’ especially for the most vulnerable.

Second, enhance availability and access to technology. Wider use of the latest technologies would improve the four elements of the early warning chain, disaster risk knowledge, hazard detection, warning dissemination, and preparedness to act early. It will also help countries make their systems “multi-hazard” to warn against diverse hazardous events that could occur simultaneously or concurrently.

Third, build the data infrastructure. Better collection and management of data is the prerequisite for developing risk knowledge and identifying who is vulnerable to what risks. Given that many hazards are water-related, we need to do more to strengthen global water data collection and monitoring. Data is also needed to track the performance of early warning systems.

As we approach the midterm of the Sendai Framework implementation, countries can use this momentum to create a baseline on where they stand in the coverage and effectiveness of their early warning system. This will allow us to identify gaps and enhance global efforts to achieve the goal set by the UN Secretary-General.

In his speech to the UN General Assembly, Pakistan’s Prime Minister said, “Life in Pakistan has changed forever.” Unfortunately, his country will not be the last to suffer the impacts of climate change.

However, hazards can be prevented from becoming disasters that devastate, and the power to do so lies in our own actions or inactions.

We can live in a world of Zero Climate Disasters.

Enhancing early warning and early action can take us there.