How the International Day for Disaster Risk Reduction is raising awareness, availability of and access to multi-hazard early warning systems and disaster risk information and assessments.

Participate in an event, promote one, or join the conversation.

A toolkit to create social media cards on how your country or organization is supporting.

The findings identify countries’ challenges and note good practices in forecasting capabilities, early warning coverage, and systems to act on them. 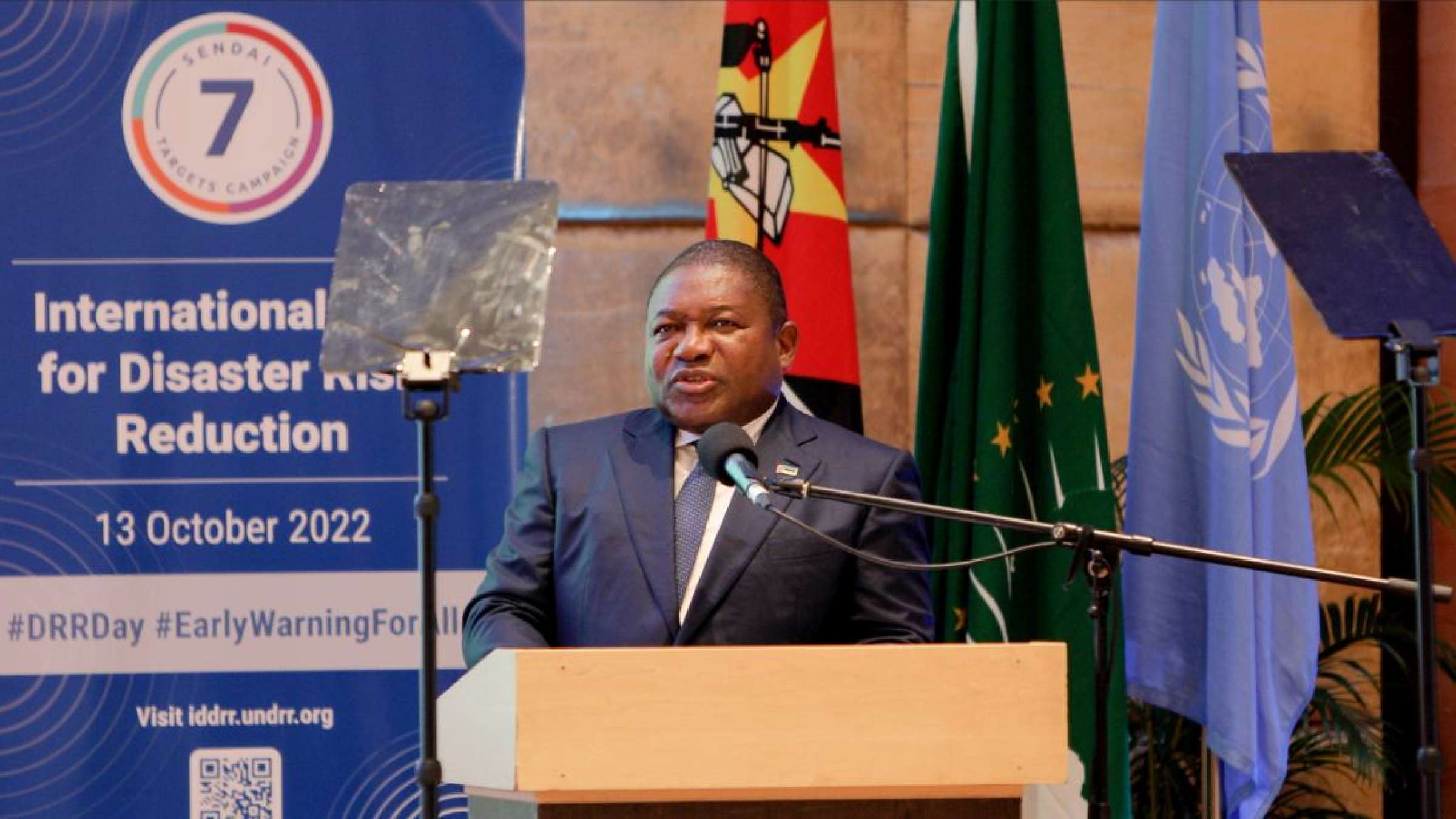 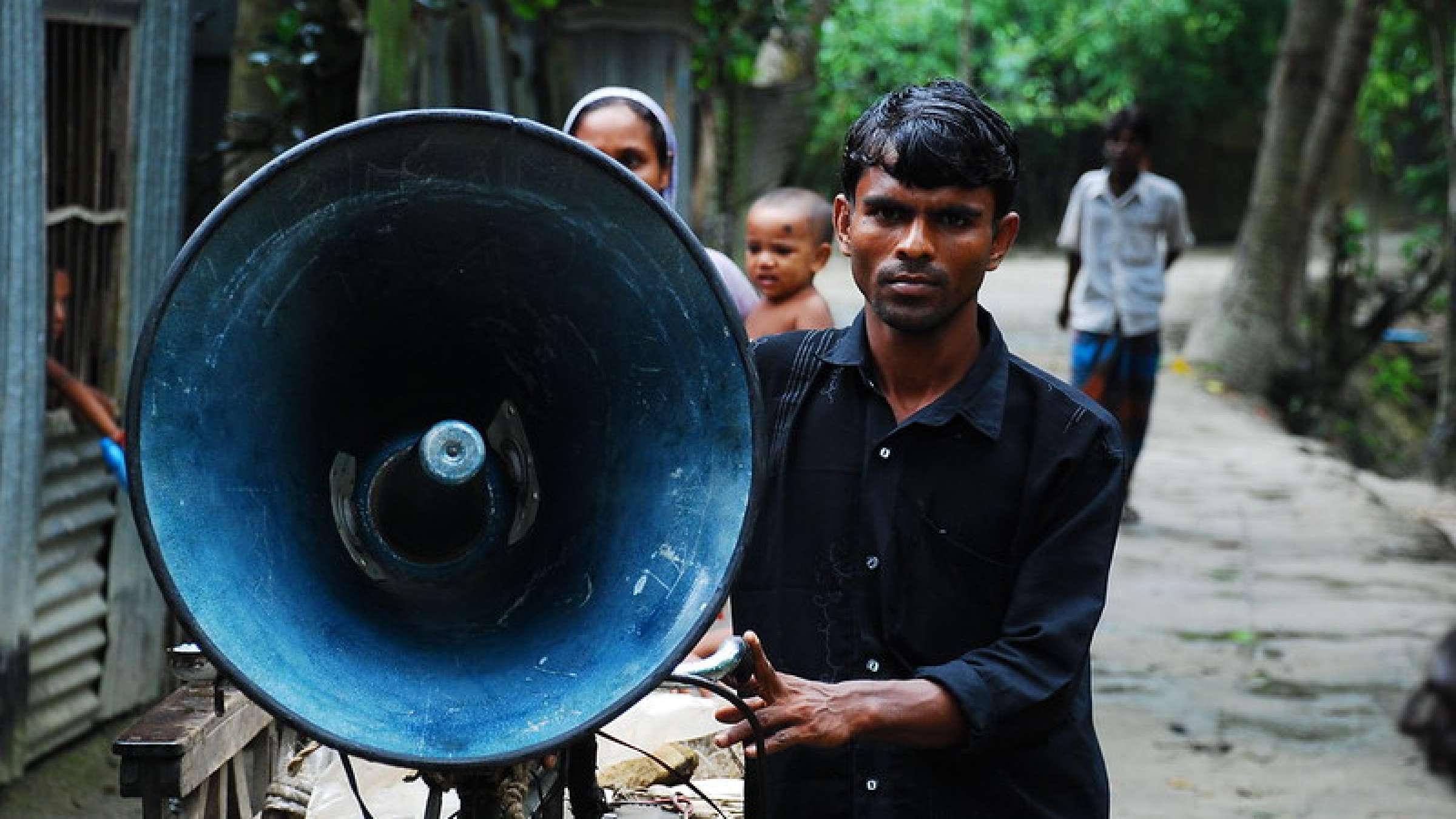 UN warns that half the world is not prepared for disasters

The primary goal of disaster risk reduction is prevention. But when that is not possible, then it is important to minimize the harm to people, assets and livelihoods through early warning systems.

This is especially important in the case of sudden-onset or fast-moving hazards such as tsunamis, cyclones and volcanic eruptions, but is also relevant to slower hazards such as drought and disease outbreaks.

It is not enough for an early warning system to correctly identify an incoming hazard, but it must also ensure that the populations and sectors that are at risk can receive the alert, understand it, and most importantly, act on it. Hence, an early warning must trigger early action.  In the case of fast-moving hazards, this sometimes means evacuating and seeking appropriate shelter.

It is an opportunity to acknowledge the progress being made toward reducing disaster risk and losses in lives, livelihoods and health in line with the international agreement, the Sendai Framework for Disaster Risk Reduction 2015-2030 adopted in March 2015.

In 2022, the International Day will focus on Target G: “Substantially increase the availability of and access to multi-hazard early warning systems and disaster risk information and assessments to people by 2030.”

Learn more about the day and increasing access to early warning

Participate in the conversation, join an event, or share your event with the community.

View events from the 2022 IDDRR

Design matters! 🛠️🧰 When early warning systems are built with the end users in mind, it empowers ✊🏾 them to take early action and ensures that no one, especially vulnerable people, gets left behind.#EarlyWarningForAll | #DRRDay pic.twitter.com/e1OQvuI1jm

The most effective #EarlyWarning systems are designed:

🌪️⚡️🌊 to detect multiple hazards
🔁from end to end, from hazard detection to action
🤝with people in mind, empowering them to act on time

A selection of videos that showcase the relationship and impact of early warning systems on reducing disaster risk.

View more videos in this playlist

The clock is ticking… #OnlyTogether can we save the planet

International cooperation must support developing countries to build back better. The pandemic recovery is a unique opportunity to restore balance with nature, tackle the climate emergency and create more sustainable and inclusive societies. 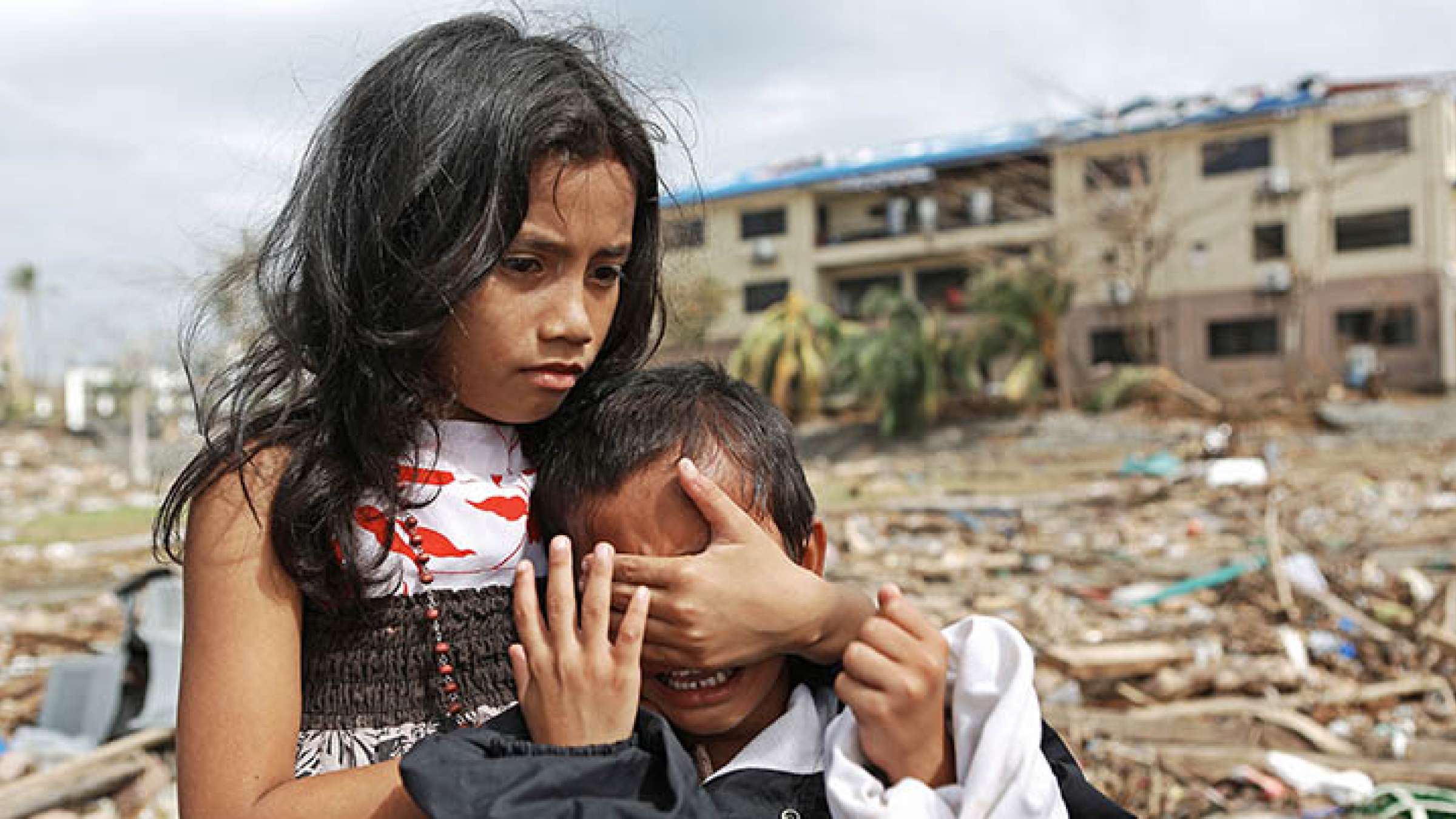 Developed countries must fulfil their promise to deliver at least US$ 100 billion annually to support climate action in developing countries. Half of all climate finance must be dedicated to resilience and adaptation to protect the most vulnerable. 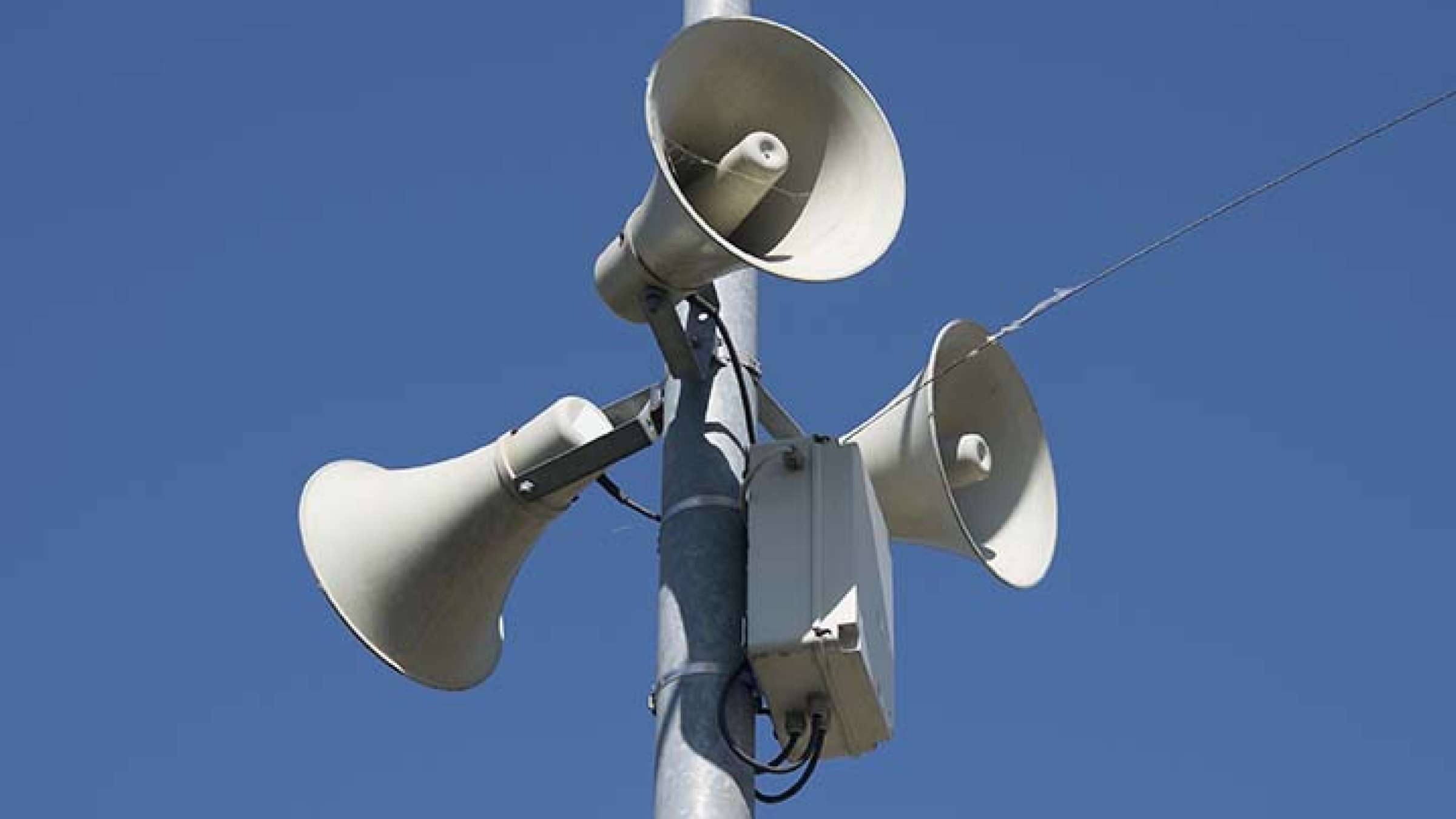 Viruses don’t stop at the border. The prevention of zoonotic diseases, pandemic preparedness, and equity in vaccine distribution should be priority areas for international cooperation. 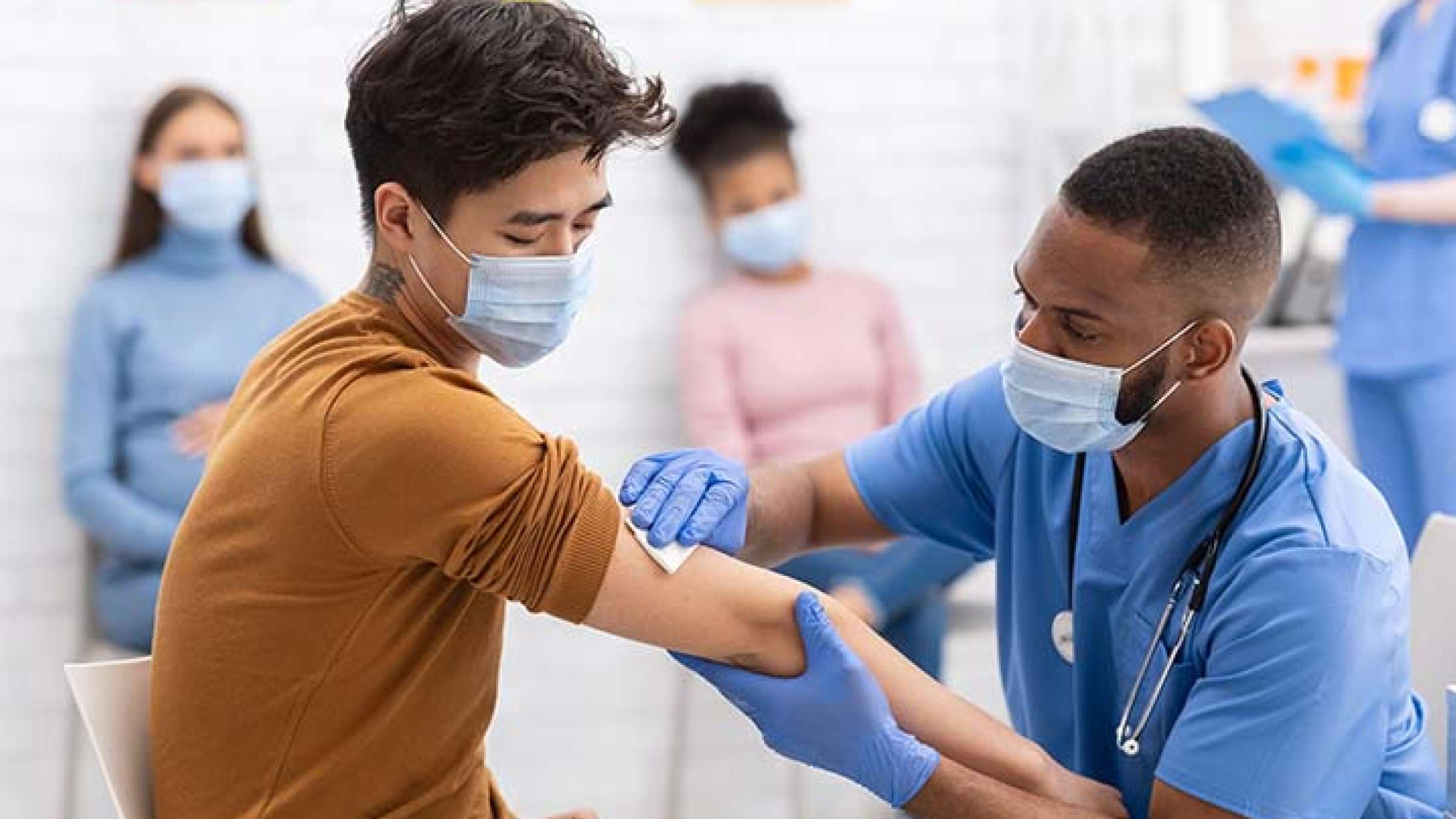 Leave no one behind

International cooperation is essential to ensure that no vulnerable people are left behind in disaster-prone settings, including women, children and youth, people with disabilities, the elderly, migrants and indigenous people.

We need end-to-end and people-centred systems which will stop the spiral of disaster destruction and contribute to a more sustainable, more resilient and more equitable future.

Mami Mizutori, Special Representative of the Secretary-General for Disaster Risk Reduction and Head of UNDRR